24 years old girl who is from Limbang, Sarawak and has been staying in Selangor since 2016. Both of her parents are in Sarawak due to their work commitments. She loves to do random art design things, loves to take picture of random things, loves to cook and passionately loves to spend time on social media. She also do freelance as graphic designer for two small business as her kickstart to know her path in becoming an Advertising Design student. Entered MMU in 2016 as student IT but quit halfway due to not being able to carry IT’s subject furthermore. 2018, she changed her study path from IT to Creative Multimedia since only Creative Multimedia did not use mathematics in the study. She thought Creative Multimedia only needed ‘creative mind’ but she also did not know other than creativity, she also needed to have ‘talent’ in being creative and skills in using editing tools. Again, almost quit halfway due to overload assignments that need to be settled down and realized she is not a creative person and does not have talent in being an Advertising Design’s student. But, it is already too late to realize that because she is now in her final semester of her final year study in MMU. She hopes that this will be the end of her studies life because she can’t bear anymore stressful days. Even though, adulthood life journey is more rough than being a student. 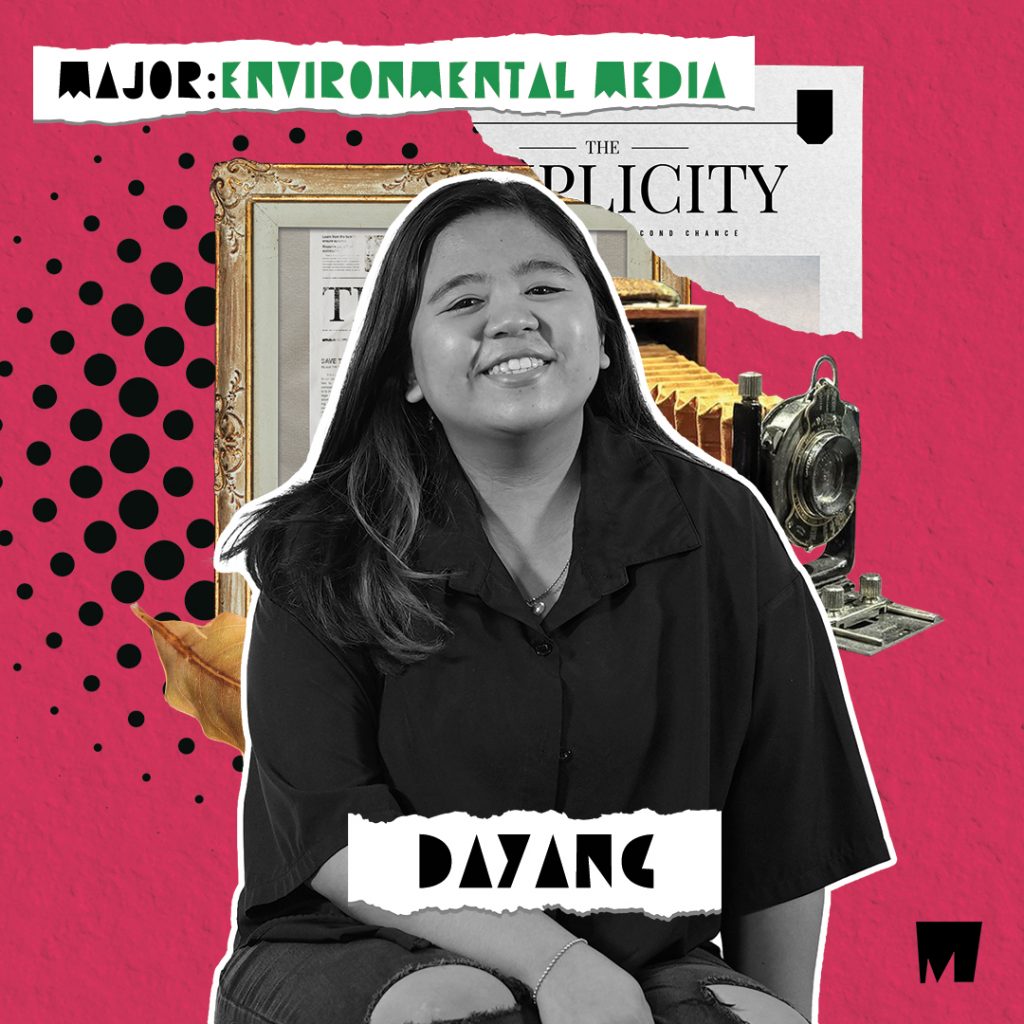 The Cat Wonderland is a campaign to create awareness about the Cat Museum among Malaysians and foreigners. It is also to make people understand and appreciate the history of Cats. 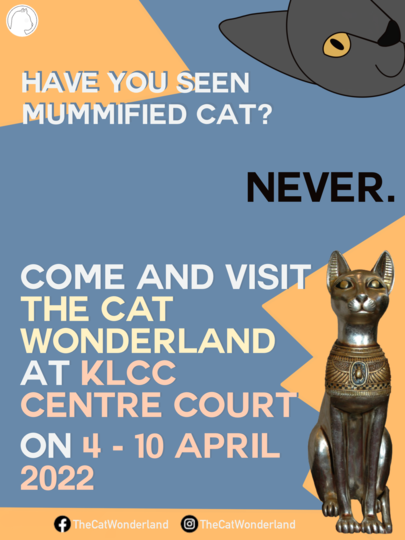