24 years old from Taiping, Perak. He joined Multimedia University in 2019 after completing his Foundation and Diploma in Business Information Technology Communication at Kolej Mara Profesional, Seri Iskandar in 2017. After that, he joined Bachelor Degree of Advertising Design in 2019. Growing up, Faris had an interest in photography. Also, during his Degree, he became interested in videography. He is an expert in photography, videography, photo editing & video editing. Faris had done a number of freelance jobs as a photographer, videographer and graphic designer and has been approached by several big companies from locals and also overseas. 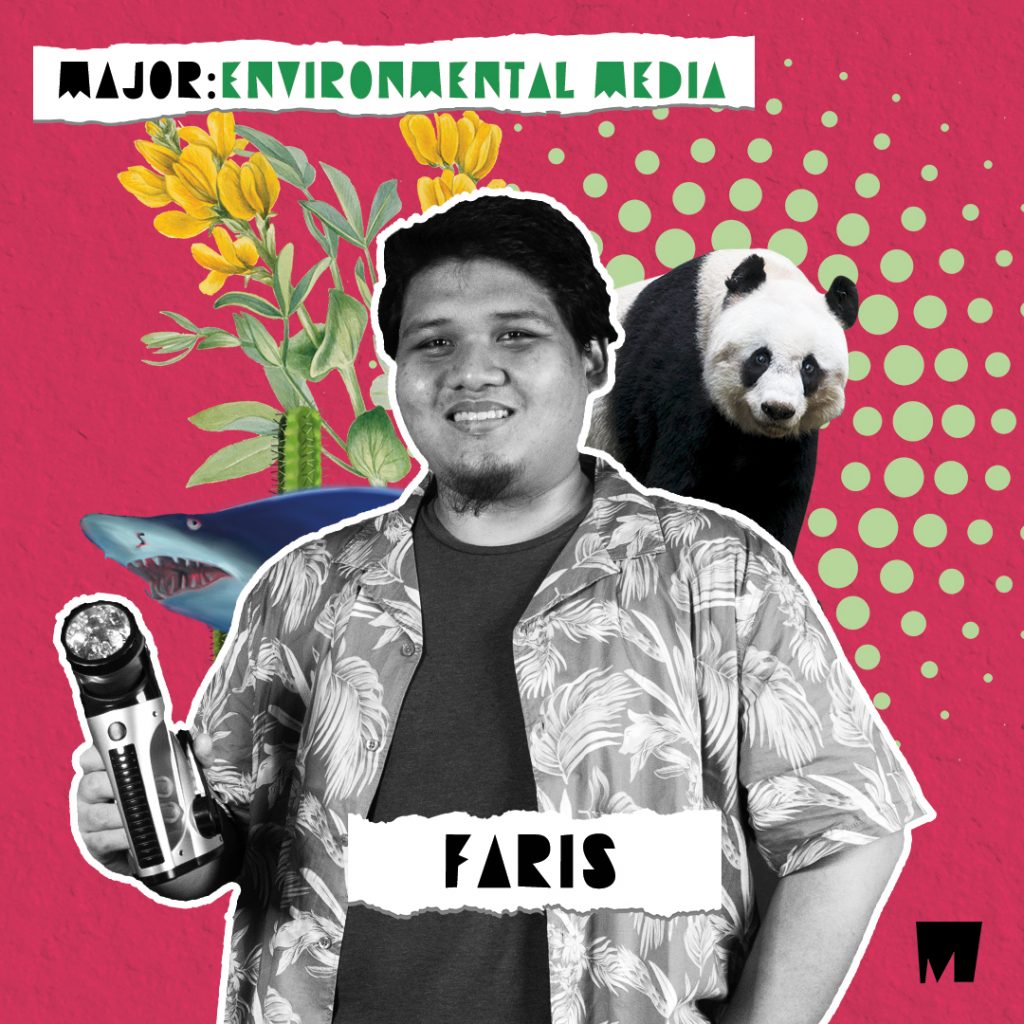